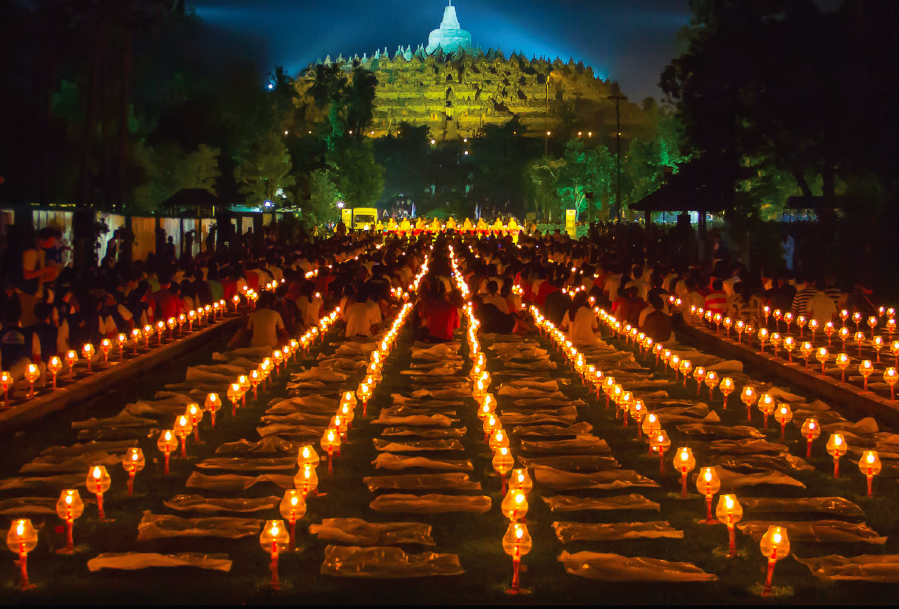 Graduate Student Seminar on “The City God Belief of the Song and Ming Dynasties: A Symbiosis between State and Religion”

Please email Jack Chia at: mengtat@nus.edu.sg if you are interested in attending .