I am saddened to hear the passing of Ibu Parwati Soepangat. Bu Parwati was one of the most prominent Buddhist women in modern Indonesia. I first met Bu Parwati last year at the Cap Go Meh procession in Bandung, and later, interviewed her at her home in Jakarta. She was among one of the first female disciples of Bhikkhu Ashin Jinarakkhita and an important founding member of the Buddhayana movement. During our several meetings, Bu Parwati candidly shared with me many insights about Sukong’s life and times, Buddhism during the New Order, as well as religion and gender issues. She will be missed by everyone who was privileged to know her and learned from her faith and wisdom. 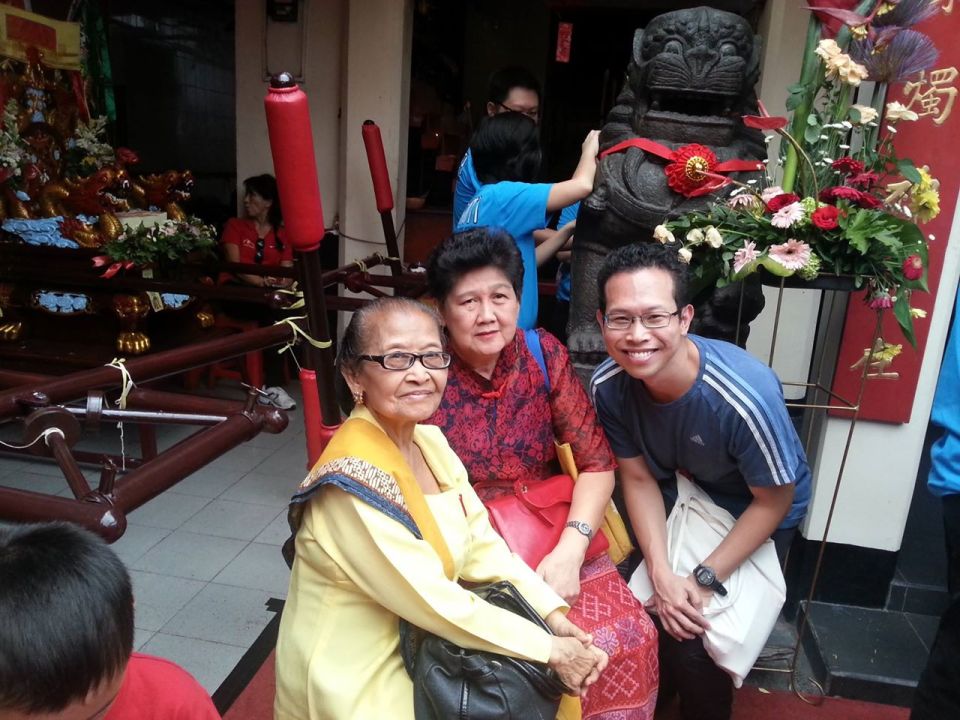 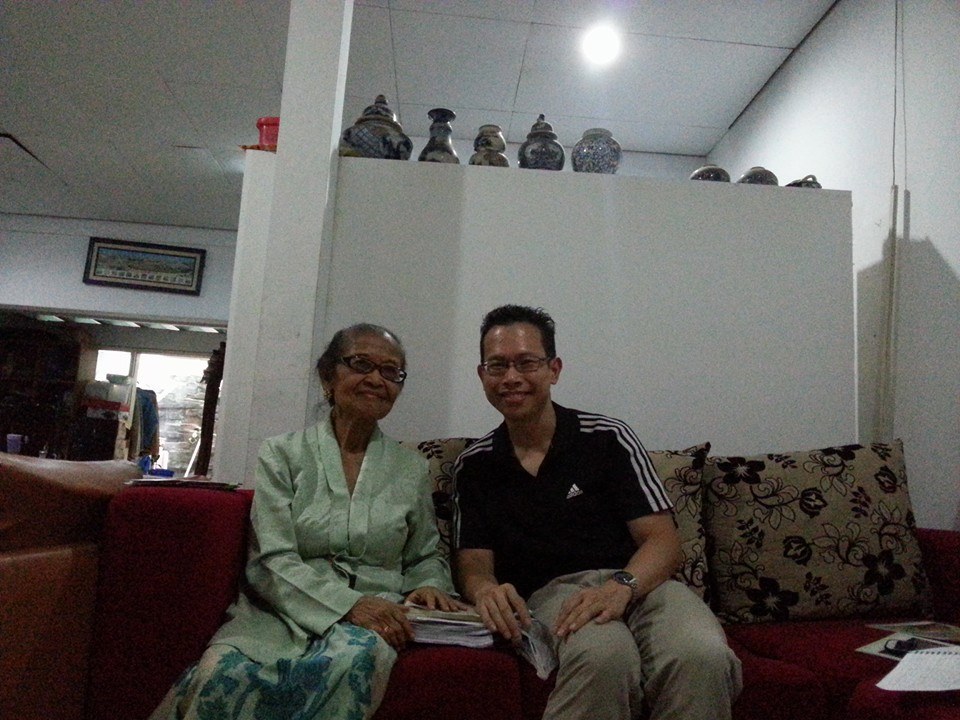